Obtaining the correct level of life insurance cover will protect your family and loved ones if the unexpected were to happen. The lump sum received from Life Insurance leaves a legacy that ensures your family’s future will be protected.

You’ll be able to settle any outstanding mortgage, credit card debts or loans. Enjoy total peace of mind with the reassurance that the people that matter most to you can go about their lives without financial pressure. Even when you’re no longer there.

Get a free quote

Get your FREE no-obligation Insurance Quote!

Please enter your contact details below to start your free quote. 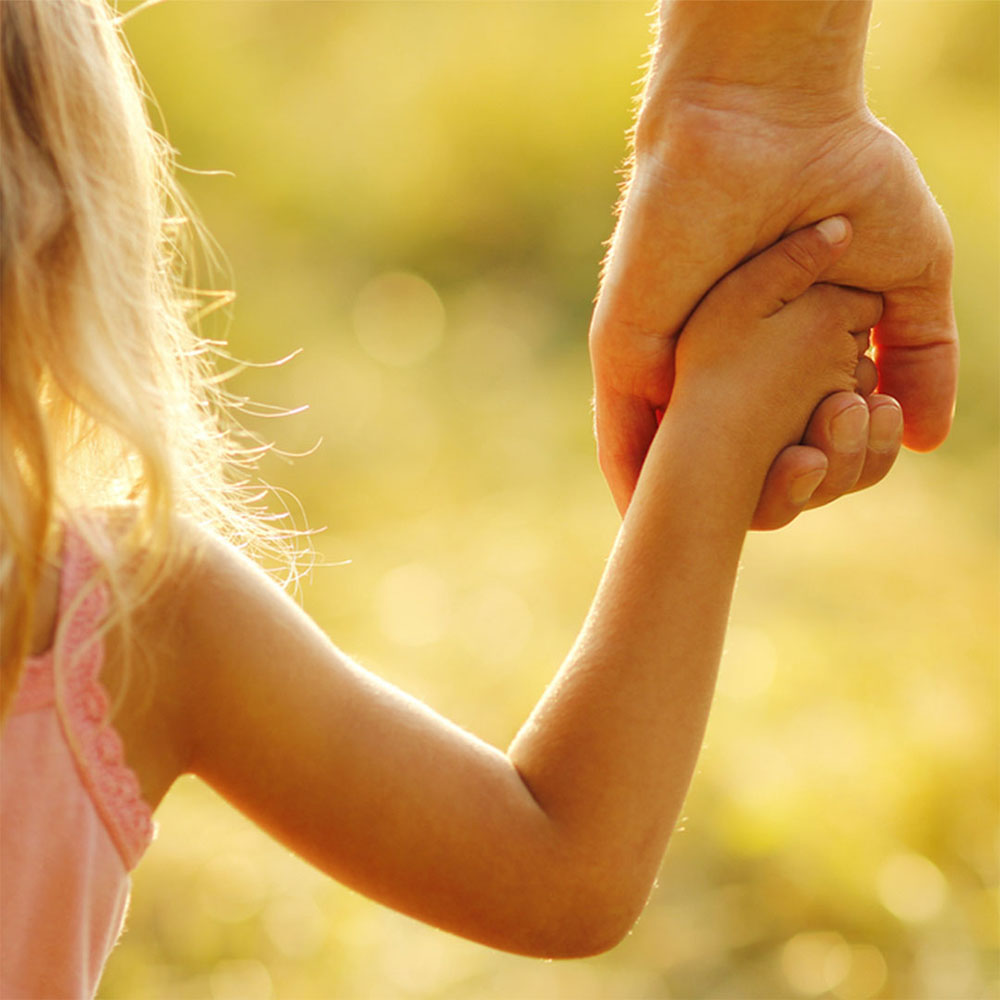 Provide financial security for your loved ones.

Life insurance is usually taken out at a momentous or life changing moment such as marriage or when a child is born. If you have a dependant you need to think about supporting them financially in the eventuality of your death.

Life Insurance includes loss of life through natural causes or an accident. It also takes into account any terminal diagnosis as this pays out a lump sum so the policyholder can distribute any payment to dependents whilst still alive.

Life insurance provides your loved ones with a payout to cover any immediate adverse financial consequences of your passing. Would your loved ones be able to continue paying mortgages, loans, school fees if you were no longer there?

Learn more about your Life Insurance options from IAE and speak with one of our experienced and friendly team to see how you can benefit from a Life policy that works for you.

ARRANGE A FREE CALL BACK

We are happy to answer any questions you have and to discuss all the options available to you. Please enter your details below and we'll be in touch at your specified date & time, if possible.

We work with the Leading Life Insurance companies in the UAE to tailor the right policy for you.

EXPERT ADVISERS BASED IN THE UAE

Working from our head office in the UAE our friendly advisers offer a wide range of insurance products from the largest panel of brokers. We’re always on hand to answer any questions you might have.

I’VE REQUESTED A QUOTE, WHAT NEXT?

One of our qualified life insurance advisers will contact you to ask a range of questions relating to your health, lifestyle and background. They can then provide appropriate and affordable solutions to suit your needs from the leading insurance providers. 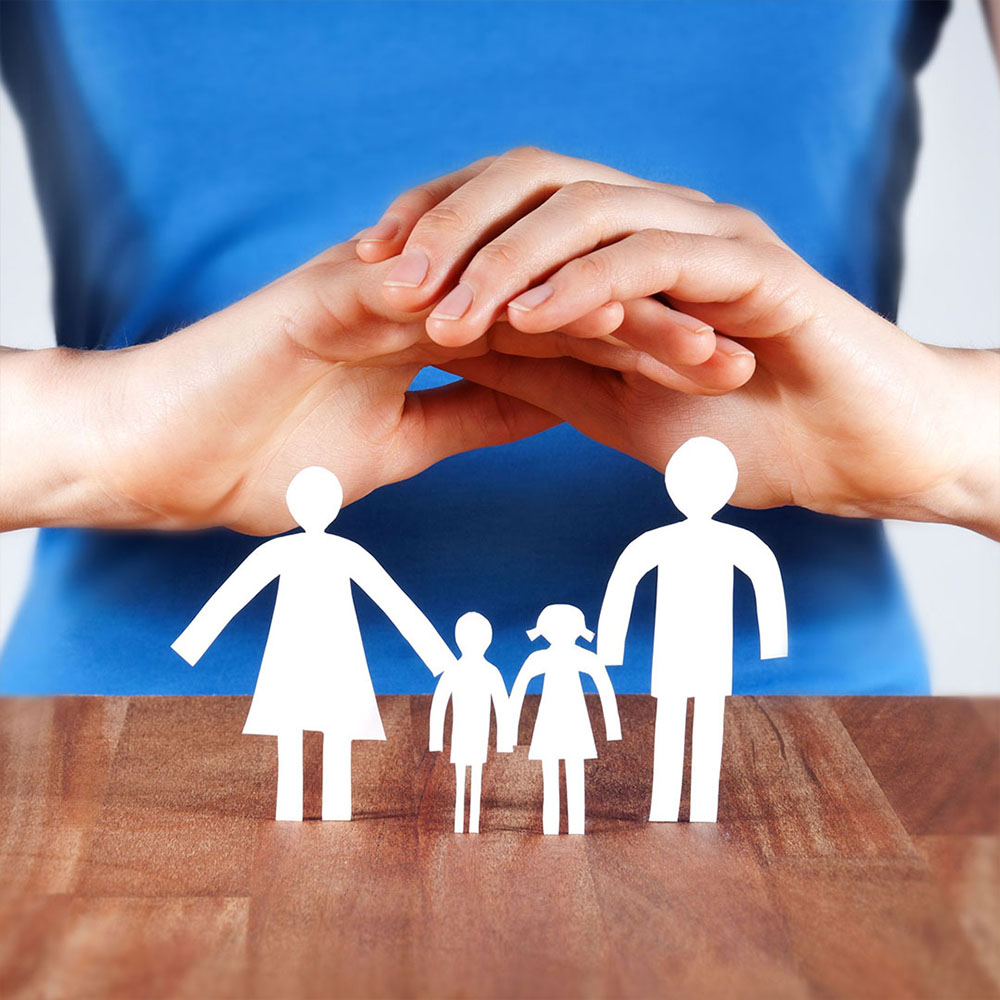 Q: What do you mean by ‘death by natural cause’?

Q: What do you mean by ‘terminal illness’?

A: Should a covered individual be diagnosed with a terminal illness, payment can be distributed while the policyholder is still alive, as long as their death from the illness is considered a certainty. Terminal illness riders are common on many life insurance policies.

Q: What do you mean by ‘accidental death’?

Got a question we haven’t answered? Please get in touch.

Hear from our cUSTOMERS

Our life insurance customers share some interesting insights about their protection.

“I’d like to thank you for all your help throughout this. It has been an absolute pleasure using you. I won’t think twice about using you again or recommending you to my colleagues and friends”

“Finally took out a Life Insurance after putting it off for many years. The main reason being that I felt comfortable with this company and properly understand all the cover details and small print.”

“I took out a Zurich whole life policy when I was single many years ago. I was young and wanted to pay whilst premiums were cheaper! The vanishing premiums stop in 15 years and I have cover for life with the option of a cash lump sum.”

“People don’t seem to understand the importance of life insurance protection. You insure your car, but you don’t insure yourself? It really doesn’t make much sense. I never thought I would have to retire so early. I am so thankful I got covered many years ago with iAE Insure.”